Our UN Day Festival will open with Peace Child’s signature song, “World” by David Gordon. It summarises the key data that the UN holds about our world and the challenges it faces. Also – David is working on a new song to express his vision of the World he’d like to bequeath to his children and grand-children.

It was David’s idea to use the UN Day Festival to launch a kind of Eurovision Song Contest for the Planet – for the United Nations and its values.  He wants to inspire and incentivise young people to write and record their songs for the Planet.  Songs like Let’s Make Peace written for Peace Child by 16-year old Pawel Sydor from Poland which, in its chorus, captures perfectly the yearning that young people everywhere have for the Planet’s future: 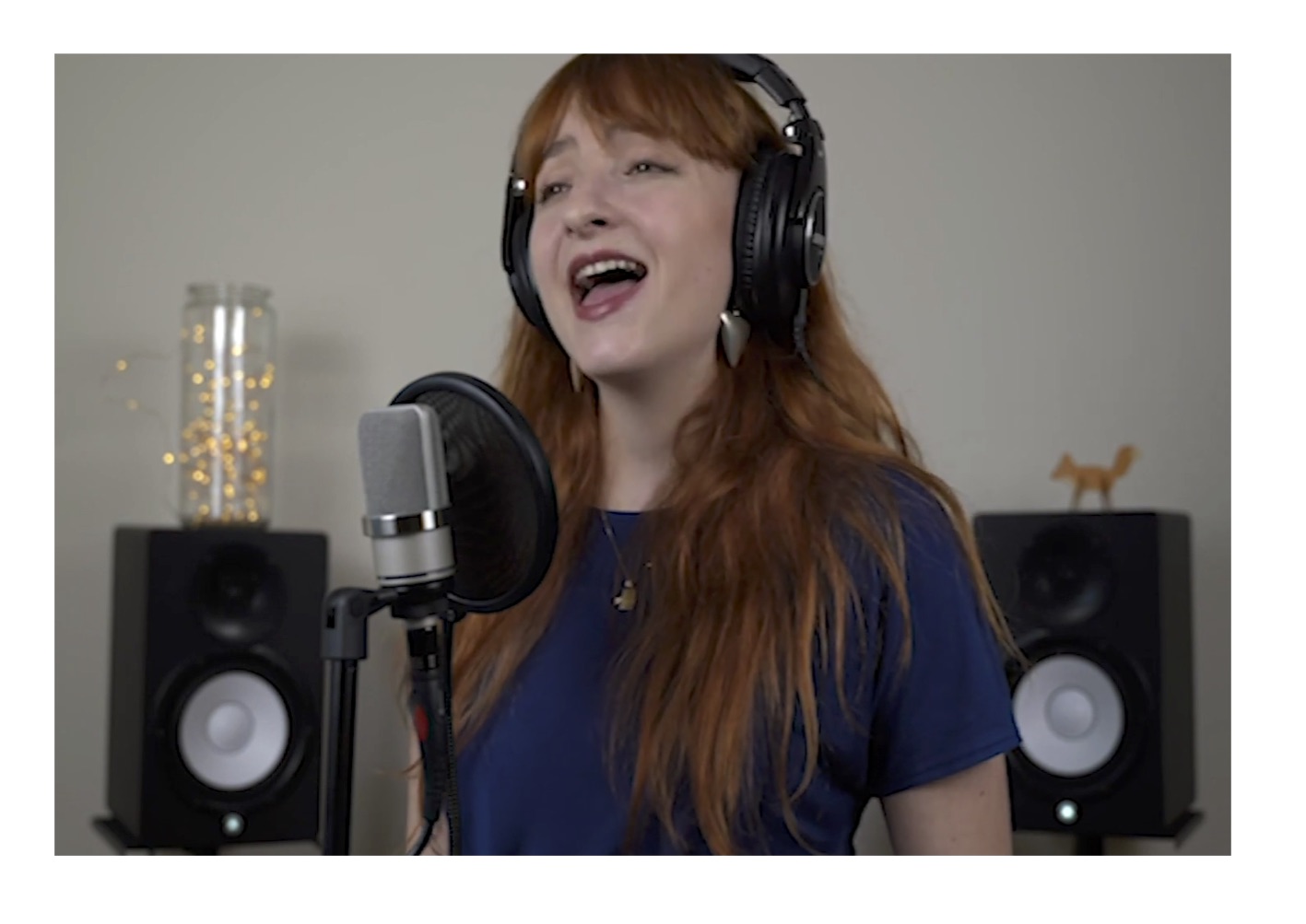 We want this world to survive for ever
And all the people join their hands together
In a bond of love, kindness and friendship,
We’ll make peace here with the earth.

We don’t have many youth-composed songs on our website: Ella’s song, written by Ella Vituk and Mychta by Coleen Barry for Peace Child are perennial favorites.  Katie Christie and her Voices United group in Miami wrote some great new songs, like Zoe’s Age of Violence – which was an instant classic. These are the kind of songs we want more of. And we will give a prize of £500 to the author of every song we use in the show.

We seek songs by young people under 20-years old but, if you need help arranging and recording your songs, that’s fine.  We trust you! Songs may be in any style from rock and pop to jazz, rap, folk, gospel, operatic, classical.

Subject? We want songs that carry a hard-headed appeal for humanity’s survival. Hans Rosling, in his great book, Factfulness, identified 5 x global threats to our Survival that we “should be worried about.”  They are:

In this first UN Day Festival, we shall be focussing on Pandemics, Nuclear Disarmament and Climate Change. So it would be great if your song could focus on one of these.

By using this link to submit your song, you confirm you agree to our  Terms and Conditions outlined in the  Small Print (below)

All songs, statements and stories are subject to the following, legally binding understanding.

outline script which can be read here; also, we hope, that a pilot national version of the Festival will be broadcast in at least one country in 2021 – with many more nationally hosted versions to follow in subsequent years;